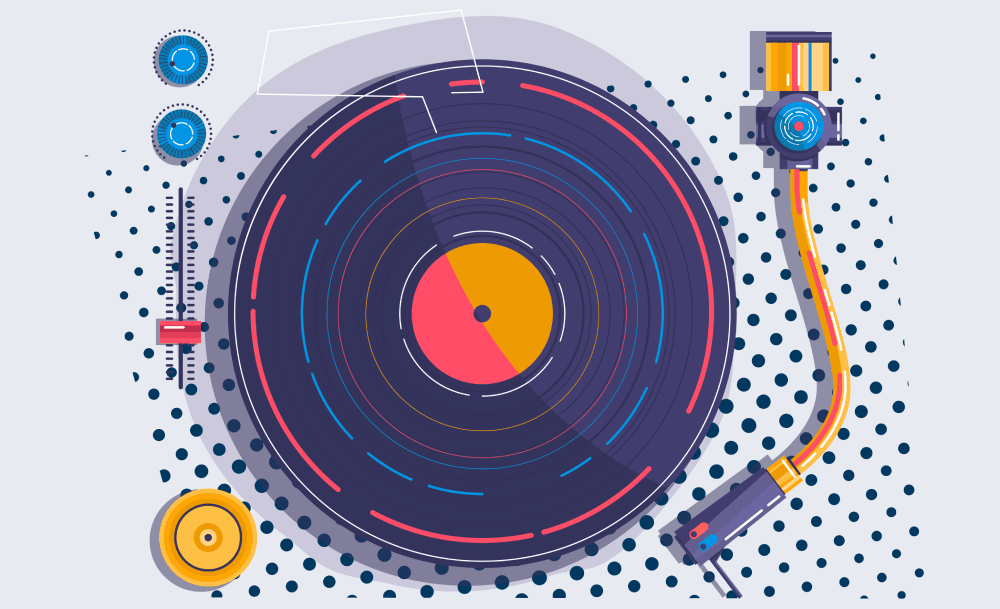 How To Manage LMP Containers

Blockchain for the Internet of Things